Why featured images appear twice in CyberSEO posts and how to fix it? – CyberSEO Pro 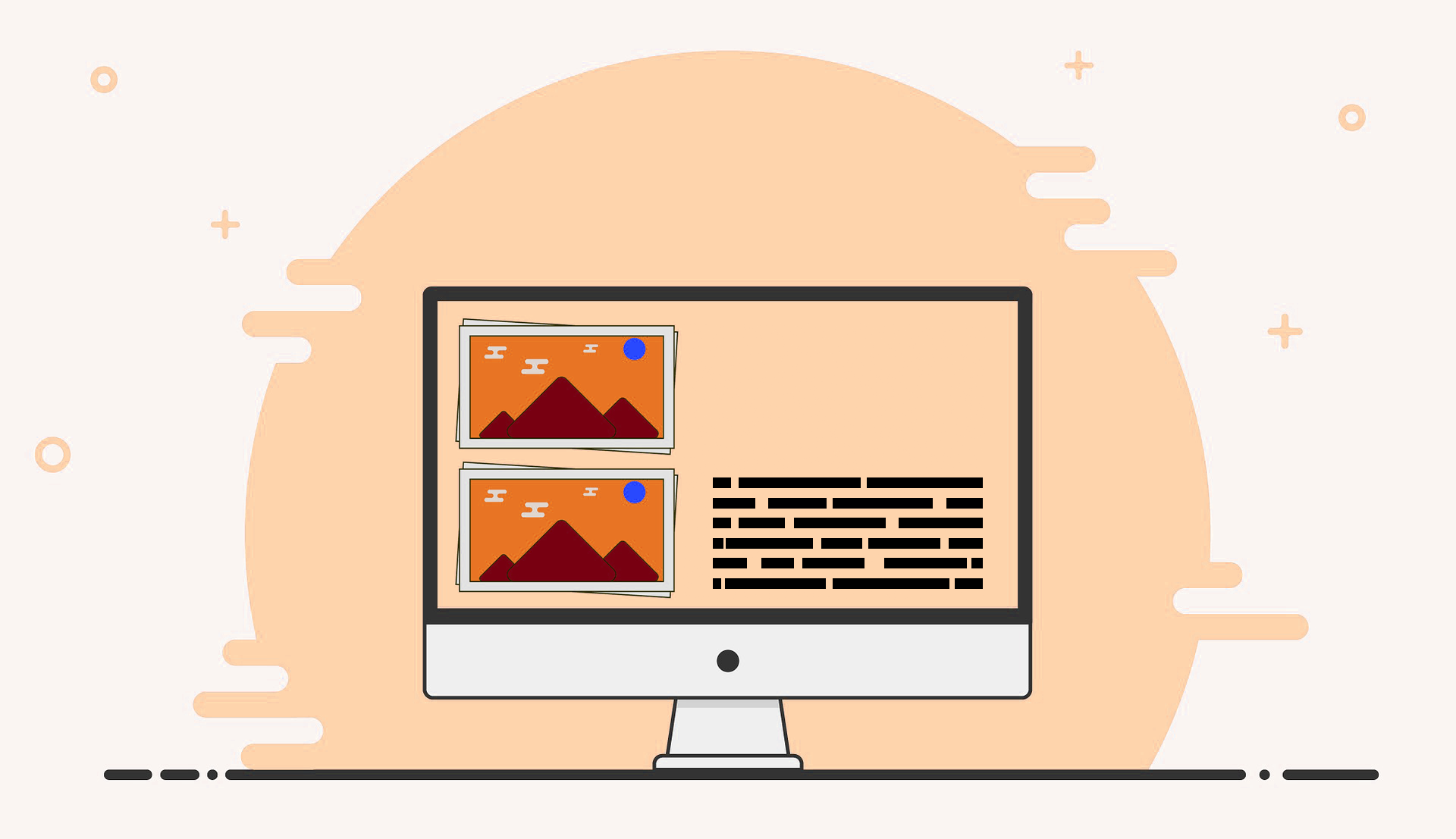 The so-called duplicate image issue often happens to inexperienced CyberSEO users when the same image is being displayed in a post twice. Why it happens? Is it a bug in the CyberSEO plugin and how to fix it?

First of all let me make it clear: this is not a bug but a documented feature. The duplicate image issue accrues when your WordPress theme displays a post, which has a featured image created by CyberSEO from a post picture. It can be a first, a last or a random one, depends on the Post thumbnails option settings.

When CyberSEO syndicates a new post, it generates a featured image for its own contents. Thus the main thing you should keep in mind is that the featured image doesn’t come out of the blue. If the featured image was generated, it was exists somewhere in the post’s HTML body, or it’s attached to the post as an RSS enclosure, which can also be inserted into the post. So the original image will be visible as a part of the post.

The CyberSEO plugin just generates a post and adds it into the WordPress database, but it doesn’t display it in the browser. Your WordPress theme is fully responsible for that. Thus is it’s designed to show a featured image above the post contents, it shows you the same image twice – once as a post thumbnail and yet another time as a part of the original post.

Many popular WordPress themes have some special switches to enable or disable featured image visibility in a single post. For example, this is how this option looks like in the Themify Pinboard theme: 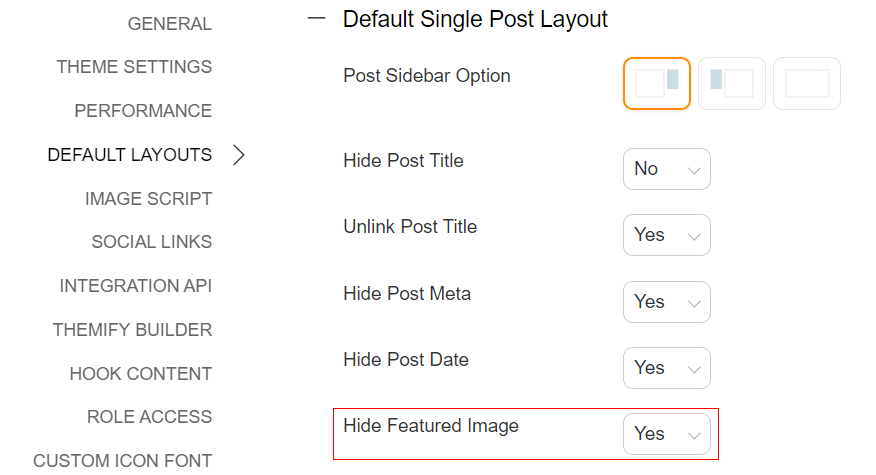 When the “Hide Featured Image” option is enabled, all single posts will be displayed with their own intext images but w/o their featured images at the top. On the other hand, these post thumbnails still be shown on the main index page of your website.

Now you should ask: “ok, that was easy but what will I do if there is no special option to hide featured images in my theme?” In this case you have 3 solutions:

As you can see, there are at least 3 ways to fix the duplicate image issue. Just choose the one which fits your needs best.

This website uses cookies to improve your experience while you navigate through the website. Out of these, the cookies that are categorized as necessary are stored on your browser as they are essential for the working of basic functionalities of the website. We also use third-party cookies that help us analyze and understand how you use this website. These cookies will be stored in your browser only with your consent. You also have the option to opt-out of these cookies. But opting out of some of these cookies may affect your browsing experience.
Necessary Always Enabled
Necessary cookies are absolutely essential for the website to function properly. These cookies ensure basic functionalities and security features of the website, anonymously.
Functional
Functional cookies help to perform certain functionalities like sharing the content of the website on social media platforms, collect feedbacks, and other third-party features.
Performance
Performance cookies are used to understand and analyze the key performance indexes of the website which helps in delivering a better user experience for the visitors.
Analytics
Analytical cookies are used to understand how visitors interact with the website. These cookies help provide information on metrics the number of visitors, bounce rate, traffic source, etc.
Advertisement
Advertisement cookies are used to provide visitors with relevant ads and marketing campaigns. These cookies track visitors across websites and collect information to provide customized ads.
Others
Other uncategorized cookies are those that are being analyzed and have not been classified into a category as yet.
SAVE & ACCEPT